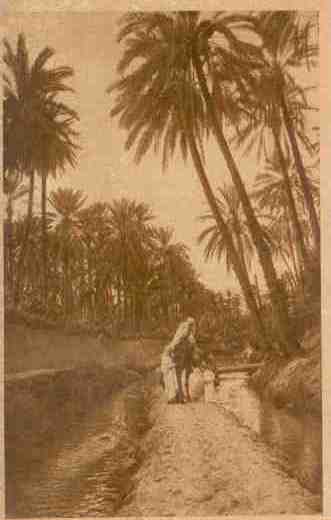 A big place, Africa. We once read that Greenland would fit into the continent 23.5 times. True or not, there’s no denying Africa is a richly diverse collection of countries and great natural beauty.

We lived and worked in Kenya once, for a couple of years, and it was magnificent. Unfortunately this was before we developed any special interest in postcards, because Kenya was one of the few countries that had a decent selection. Two of us even hitchhiked all the way across the continent to Timbuktu, collecting a few cards along the way (some of which are in the site now) but nowhere near what we would have bought if we had seen our postcard future. Now, so few countries have a ready supply–Egypt and South Africa come to mind–and finding reasonably priced stock from the smaller and less-common countries is almost impossible at retail, and frustrating enough online.

Recently we received some older cards from Angola and Mozambique, and that’s good, but if we were to honour our goal of 41 or more cards from every country, we would have a serious and expensive struggle. For quite awhile, South America was our great gap in postcard coverage, but now that’s settled. We have to decide what to do about Africa, and how to do it. Around the world, national post offices sometimes offer postcards for sale, but far fewer (if any) in Africa. There’s also a peculiar genre of card, usually made somewhere in Europe, with (let’s say) the national flag and maybe a generic tourist scene of a certain country, but such cards have not been anywhere near those countries, and are more useful as flash cards for school kids than they are as actual stock. We try not to handle those.

So watch this space for greater coverage of The Dark Continent, and if you happen to be dropping into someplace like Mauritania or Botswana or Guinea Bissau, and want to bring back a few cards for us, there’s at least a cup of coffee or even a dinner in it for you!