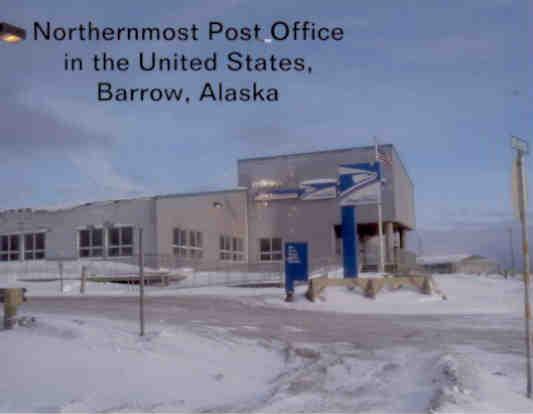 We have more than a few anecdotes about post offices.  Without them, postcards — and we — would be in big trouble.

Travelling and mailing postcards, not to mention running an online business, inevitably means dealing with post offices around the world.  Just about any highly developed western country’s postal service lands on the honour roll, though rates are going through the roof as people stop sending snail mail.  In other non-western locations like Hong Kong, services can be generally safe and quick.  Back in the day, here, we could post a letter in the morning and actually get a posted answer back later that afternoon.  Well, that’s finished, but even so — especially in a city without postal codes — Hongkong Post do a good job, and by the way it costs us roughly the same to send an airmail letter to the USA from here as it does for Americans to mail a letter to their next-door neighbour.  (As if they would.)

Reluctant as we are to throw shade at any struggling organisation, we need to single out a few postal services that could use some help.  Topping our list is Brazil.  More than once we have tried sending registered mail there and it never even reached the recipient’s city.  Mail gets as far as maybe Rio, sits there for months, and is returned without anyone ever attempting delivery.  We’ve learned our lesson.  Another disappointment has been Albania, a country we otherwise love but that gobbles up outgoing mail and that’s the last anyone sees of it.  (We have a different trick in mind for that problem.)  PR China should be commended for making a brilliant effort, and for producing some really spectacular stamps, but we have more than once offered to hand-deliver to Shenzhen rather than trusting the mail service.

High marks to Kosovo, a place we mentioned before, whose brutal honesty (the clerk:  “you can mail your cards in the box outside but nobody will collect them for awhile”)  was matched only by their kindness in taking back a card we received without any postmark, doing that, and sending it back to us.  Ironic service, eh?

One more thing.  If you’ve been our customer before, and you have our Johnston Road address, it’s gone.  Not just the address:  the whole post office.  Hong Kong being what it is with property development, someone made them an offer they couldn’t refuse.  So now we have a new mailing address, a bit further away but the box lobby is open longer and on more days, so there’s that.

Bye for now on this rainy Easter/Passover holiday.