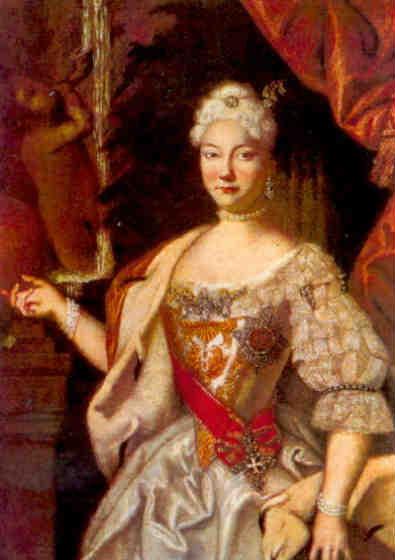 We weren’t really inclined to open a new theme category, but somehow (OK, OK, it was a string of entries from the House of Windsor) we realised we had quite a few kings and queens and princes and other searchable titles. It sealed the deal that some of the most unlikely countries–like DPR Korea–had kings, and that Thailand has long considered its royal family to be a top postcard subject too.

It should have been easy to put “King” in our search engine and extract the cards we wanted, but as we note on the Gallery page, if you enter “King” you also get “working” and “looking” and more than 1300 such distractions. “Duchess” is more precise, but those cards are scarcer.

Then we had to decide what qualified as Royalty. It wasn’t that hard when it came to artwork or portraits, but what about their palaces or paraphernalia? We came up with an eclectic global representation of people and things (and places) directly associated, but we generally decided not to include others on the fringes. For example, The King’s Barge in Thailand qualified; King’s College anywhere did not. Other hangers-on we didn’t include:

* Queen, the musical group (maybe they should go in; rock royalty, right?)

So, happy browsing and now we’ll turn our attention to entering the rest of the obscure cards we scanned, and boosting visibility.